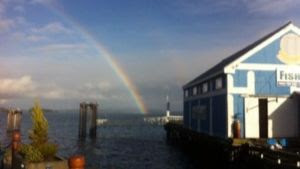 There was a special council meeting on May 5 to review the draft OCP.  In the 4-1/2 hour meeting the council issued directives and guidance to town staff. One SCA member attended the meeting and our president Dennis Carlson reviewed the video and the subtitles.  The following is his report.

You can access this video here: Council Meeting. There was also an article in the May 12th  Peninsula News on this meeting.

The staff report five themes that emerged from the community input.  These included:

Theme 1: Desire for increased identification and protection of natural assets and areas.
The staff report acknowledged the need to amend the Environmentally Sensitive Map to include Tsehum Harbour and public waterfront.

Theme 3: Desire for more specificity around built form and density
The staff report somewhat reluctantly, indicated there will be additional wording in the OCP regarding built form and density but no specifics were provided. This is despite the fact that almost every OCP in the Capital Region includes a reference to height and/or density.

Theme 4: The need for more parking
The staff report indicated the revised draft OCP will provide additional guidance regarding the provision of parking.

Theme 5: Document Structure
The staff report indicated that the revised draft OCP will be re-formatted in order to be more readable.

Council Direction
At the meeting held on May 5, Council directed that a number of significant changes be made to the draft OCP including:

It should be noted that a motion to delete the Multi-Unit Residential designation from the West Sidney Plan was defeated.

Next Steps
Council challenged staff to have the revised draft OCP back to a Council meeting on May 30. Council is still intent on wanting to adopt the Official Community Plan before summer.  This will still require preparation of an OCP bylaw and holding a public hearing. 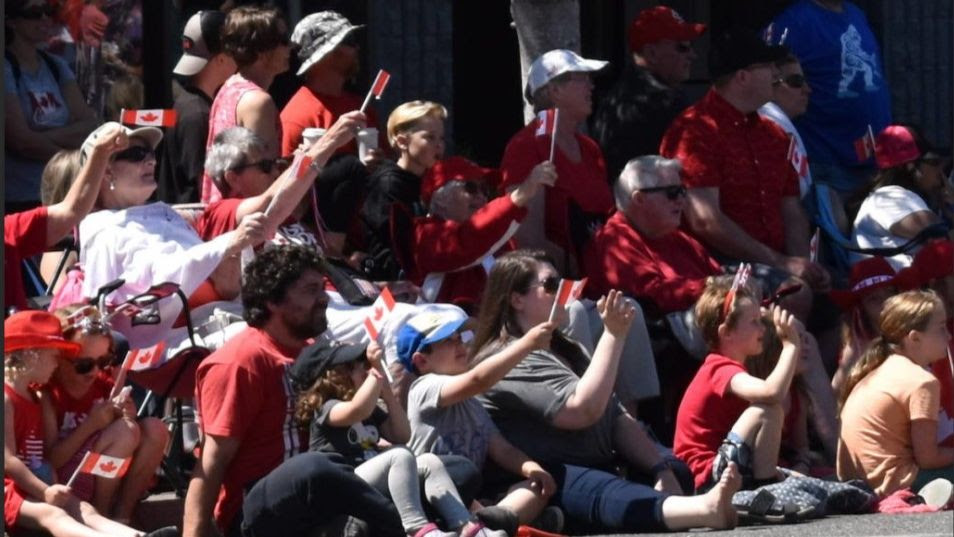 The first tranche of 2021 census data has been released.  Not surprisingly, it shows that the population of Sidney is aging.  This rightfully raises issues about caring for and housing an aging population.

But there is another demographic statistic for Sidney that should not be overlooked.  The 25 – 45 age groups increased from the 2016 census.  These are the people that bought homes in Sidney as a great place to raise their families.  These are the parents that are hoping their kids will be able to stay in Sidney if they can afford to find a place to live and find a job.  For some of these folks they are at a stage where they are looking for entertainment and places to eat downtown.

Future in person membership meetings
The SCA Board is interesting in determining the level of interest from the membership in attending ‘in person’ events. We are considering the Shoal Centre as a possible venue. Your response to the following question will help us decide how we should start to organize meetings with the membership. Please click on the link below.
https://www.surveymonkey.com/r/833LGZP

In addition to the Official Community Plan the Town is also undertaking an update to the Climate Action Plan and the creation of an Active Transportation Plan.

This year it will be more important than ever that we hear from you.  We encourage you to sign up at:  Membership(sidneycommunityassociation.ca)
Meaningful input will not be possible without volunteers prepared to get involved.  This includes membership on the Board and volunteering on working groups.  We are also looking for representation from the Greenglade and “South Sidney” neighbourhoods.